"always wanted to work for justice in the broader sense. Studying forensic science meant I could combine all of the subjects I liked the most – science, psychology and law."

I’m the commander-in-chief of the Geneva cantonal police force. My main task is to manage the police force, ensuring that the police and related units fulfil the missions assigned to them by law and by the Geneva State Council. I also help the state councillor in charge of the department to draw up the public security policy in keeping with the related federal policy, and I represent the canton and the cantonal police force in relations with municipalities, other cantons, the federal government and neighbouring countries. I’m responsible for overseeing the police force and how it’s organized, ensuring it runs smoothly and conducting internal controls. I manage resources in keeping with the budget set by the Geneva State Council and the Geneva cantonal parliament.

I’m passionate about leading an institution that serves the people, providing support to all of my colleagues and dealing with both the darker and the brighter sides of our society.

My career path. I always wanted to work for justice in the broader sense. Studying forensic science meant I could combine all of the subjects I liked the most – science, psychology and law. After visiting a police station in Ticino, and with encouragement from my parents, I finally decided to join the force. My family and my work colleagues at the university and in the force have been really supportive, as have all the people I’ve met doing sport and other citizens who I don’t necessarily know by name !

A downside or obstacle ? I wish I had more time to be out in the field. And more generally speaking, it’s not always easy for a woman to make it in such a male-dominated environment, even if we are making progress : women made up 14.9% of the police force in 2018, up from 8% in 2011. There are currently 29 men and 12 women in police training. Women are often discouraged from signing up because of the lack of role models and because people close to them may feel protective towards them.

I’m proud of the work done on a daily basis by the Geneva police force and all the related security and social services. 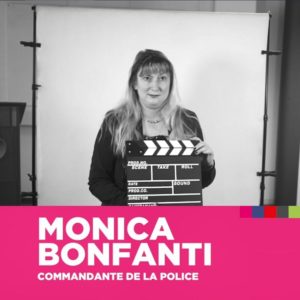 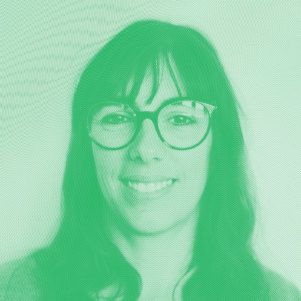 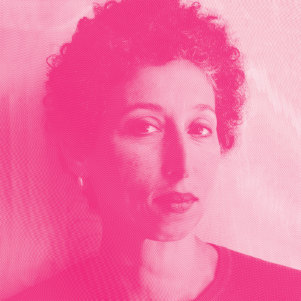 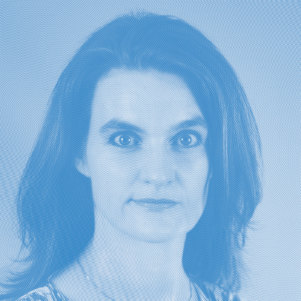 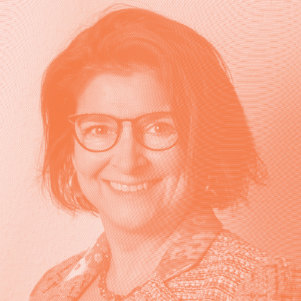