"Astrophysics is really cross-disciplinary, which means I get to team up with researchers with a range of expertise."

I’m a theoretical astrophysicist, an associate professor in the Department of Astronomy at the University of Geneva and a research leader at the French National Centre for Scientific Research (CNRS). I study magnetohydrodynamics and nuclear reactions within stars, and chemical and dynamic changes in massive stellar clusters and galaxies.

To do this, I use numerical models to predict how different types of stars will change and to determine their contribution to the production of the chemical elements that make up our universe, our planet, the human body and living things in general. It’s physics in all its beauty !

My passion. Astrophysics is really cross-disciplinary, which means I get to team up with researchers with a range of expertise. Without this international scientific family, I wouldn’t have been able to achieve my goals. And it’s that family that motivates me every day. That’s how I recharge my batteries.

For me, it’s really important to share my knowledge with the general public, which I do through my astronomy course at UNIGE and through my mentoring. These interactions also help me to improve my work and my professional ethics.

My career path. Early on in my career, I was lucky enough to be supervised by some very kind people, and they helped me to develop an original scientific profile and unique expertise that earned me international recognition. And of course, I worked really hard. I’m also very much involved in the scientific community. I’ve been president of the Société Française d’Astronomie et d’Astrophysique and president of the Stars and Stellar Physics Division of the International Astronomical Union. I sit on several international scientific boards, including the European Space Agency and the Space Telescope Science Institute. The support I get from my family and friends is also essential.

A downside or obstacle ? A scientific answer to a complex problem is never complete or definitive, and academic independence comes at a high cost. We’re extreme scientists, just like extreme athletes. Early on in your career, you don’t realise just how many skills and how much intellectual and physical stamina you need to combine science, admin, teaching and supervision.

What’s more, female astrophysicists are very common in many places, but not in Switzerland or other very hierarchical countries. My department has only ever had one female full professor, and that was Edith Müller, who was appointed back in 1972. I was the first female associate professor to be appointed, back in 2011.

I’m proud to have been able to put forward original scientific solutions to various key questions in my field. Together with a colleague and a PhD student, I resolved the helium-3 problem using a cross-disciplinary approach. Helium-3 is the light isotope of helium that formed during the Big Bang and in some stars as galaxies evolved. The helium-3 problem initially came to light when the Apollo 11 astronauts conducted the first scientific experiment on the moon. The PhD students I have supervised are another great source of pride. Most of them have gone on to obtain permanent positions in research or in the academic world. 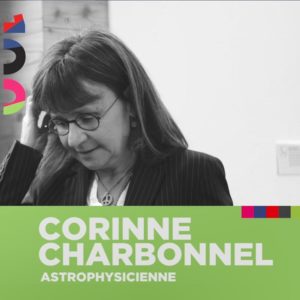 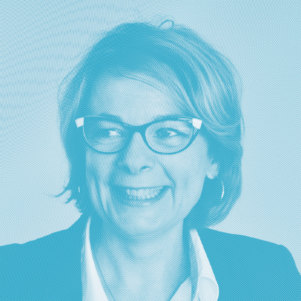 Marie-Cécile Péra Teacher and researcher at the University of Franche-Comté (UFC), Bourgogne-Franche-Comté 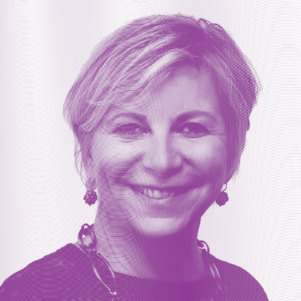 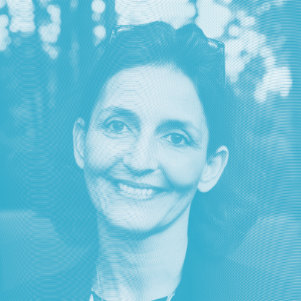