"Creating a piece – going from its conception to its final form – is a deeply moving process."

I truly hope to be able to move people with my art and to be part of the global movement towards social change. Most people have a strong, almost mystical relationship with music. Music is one of my media, but I try to make use of anything and everything that moves me and that makes me want to fight for something and be creative.

I’m passionate about creating an artistic world from scratch, covering everything from music to aesthetics. A world born from my imagination, in which an idea becomes something tangible. A piece of art, for me, is first and foremost an emotion, a dream that takes hold in my heart. Creating a piece – going from its conception to its final form – is a deeply moving process. I also like working with others, meeting people who come from all walks of life but who share a common awareness, and coming together and creating something that’s bigger than any of us.

My career path. I think it’s been a combination of meeting interesting people and making good decisions. I’ve made it to where I am today because, deep down, I’ve always tried to follow my instincts when choosing someone to work with or making choices. I’ve had a lot of support from my family, my friends, and some people in the field, particularly Olivier Boccon-Gibod, the director of the label Musique sauvage, who has been there since the very beginning.

A downside or obstacle ? It’s not easy being a woman in the world of work. There’s a tendency to doubt our ability to create and innovate. And most of the decision-making positions in music are held by men who are often unaware of gender dynamics or don’t want to learn about them, since questioning a system that is convenient for you would mean questioning your privileges and potentially losing them. The bonds of sisterhood have helped me overcome any doubt or fear.

There are more female producers than people think, but they go unnoticed. These musicians and producers are seldom put in the spotlight at ceremonies like the Grammy Awards or the Victoires de la Musique, and, what’s more, we don’t encourage women to geek out and show interest in new technologies.

We discourage girls very early on, saying that women are better at languages and men at science. These stereotypes are learnt at school and spread by the media. For a long time, I didn’t believe I could produce my own music, that I would need a man by my side – even as a little girl I was exposed to this idea that I wasn’t enough.

I’m proud that I believe in myself and listen to my inner voice. I don’t let myself be guided by fear, and I dare to speak out. I’m proud of producing my album, taking care of every detail, and having the career I’ve dreamed about ever since I was a child. I’m proud that I do something that can reach people and that I become part of their personal life in a subtle rather than an intrusive way. After all, it’s my music they take home with them, not me – and I find that beautiful. 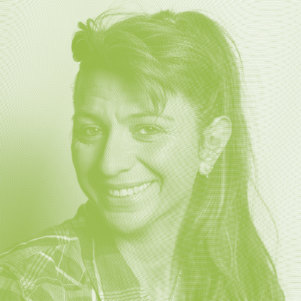 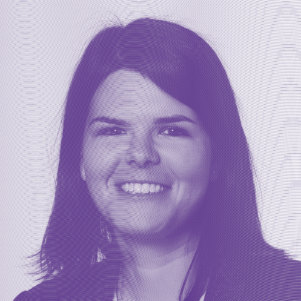 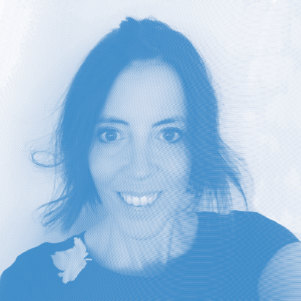 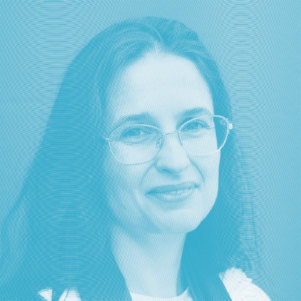 Patrycja Paruch Professor at the Faculty of Science at the University of Geneva (UNIGE), Geneva
More